Zimbabwe: give the youth a voice 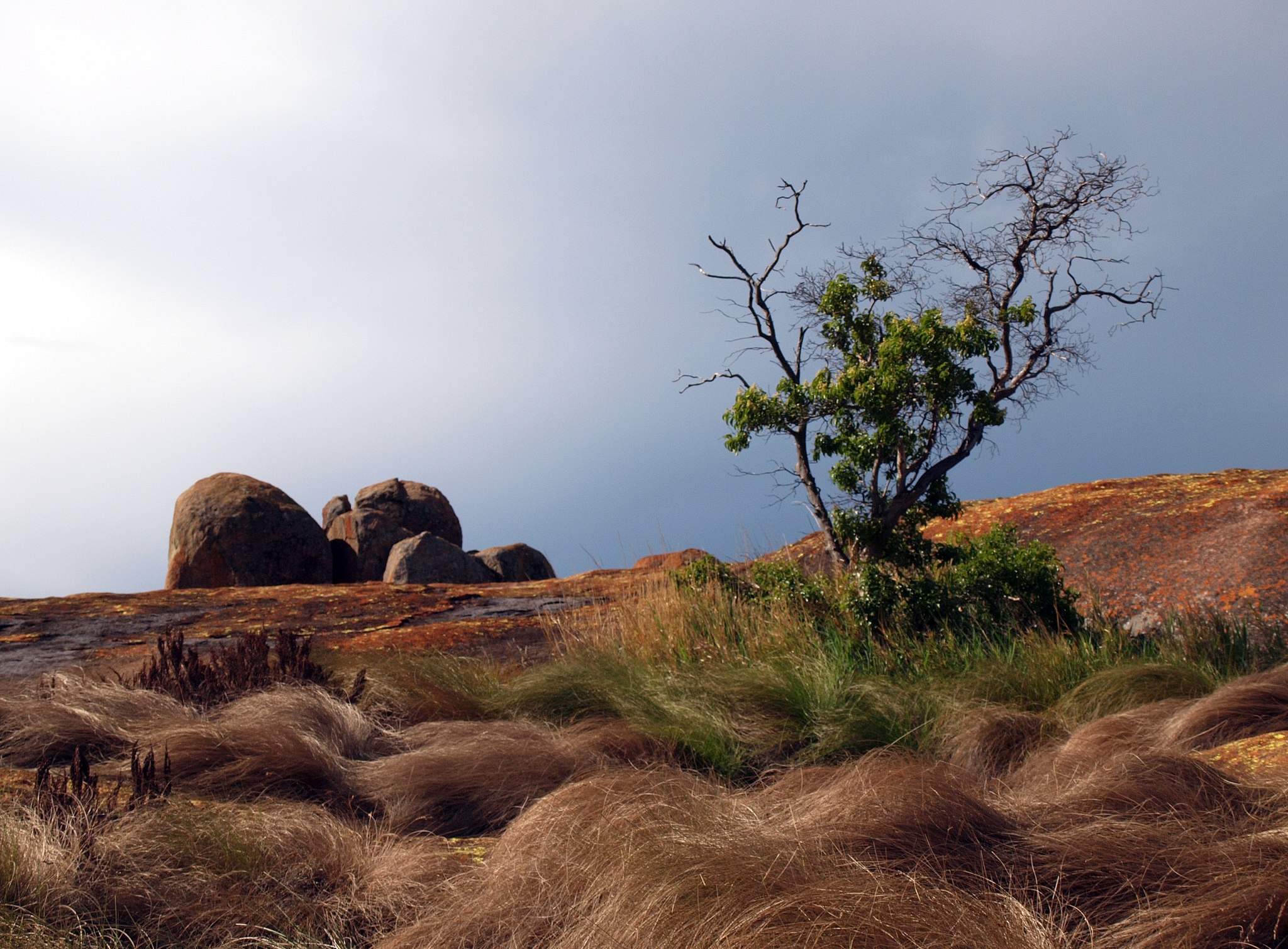 A blog by a guest editor from Zimbabwe, Crab Nhari (pseudonym).

Zimbabwe is a country in Southern Africa which gained independence from colonial rule in 1980. It has a population of around 15 million, 52% being females and 48% males.

The population is young, around 65% people are aged between 15 and 35.

The country had a well-developed agro-based economy at the time of independence. It has a very well-educated and innovative young generation that is underutilized due to failing and deteriorating socio and political conditions.

April 2020 marked 40 years of independence in Zimbabwe, attained through a protracted liberation war that ended in 1980. However, during those 40 years, the country had only two leaders: Robert Mugabe serving 37 years, and Emmerson Mnangagwa, who replaced Mugabe in December 2017 after snatching power from Mugabe through a coup.

Throughout the past 40 years, Zimbabwe experienced low- and high-intensity conflicts such as the Matabeleland civil war (1981-87), the structural adjustment program (1989 -1999) which caused untold suffering in the country, land invasions (2000), and political violence that has been the hallmark of all elections in Zimbabwe since independence. All the above factors have therefore rendered Zimbabwe very vulnerable to social unrest.

With a 95% unemployment rate, continuing violence, power outages and a ballooning domestic and external debt, Zimbabwe offers little hope to the young generation, which is abandoning the country in search of greener pastures.

The spiral of poverty and political violence has created a vicious cycle for youths, all born and bred in a state of violence and knowing no other alternative. This raises legitimate fears that Zimbabwe may implode at any time if no mitigation measures are taken to positively transform society through the constructive resolution of conflicts that may arise.

Poverty and unemployment have grown to alarming levels due to multiple reasons alluded to earlier, such as poor governance, climate change-induced weather patterns, imprudent policies, and pervasive politics. All of these have especially affected young people, as they have been used and abused by political parties to perpetrate violence against their fellow citizens. In short, young people have been the biggest losers in Zimbabwe as a result of the multifaceted socio, economic and political challenges.

Because youths have been excluded from decision-making platforms and spaces, there is a disconnection between young people and policy makers.

The youth are thus only considered useful in the run-up to elections, when they are fed on cheap beer, drugs, and other illicit substances. Zimbabwe has been at war with itself for the past 20 years. Most of the youth lack opportunities, despite their education, and are thus a ready source of cannon fodder for political parties.