The children of the world are watching 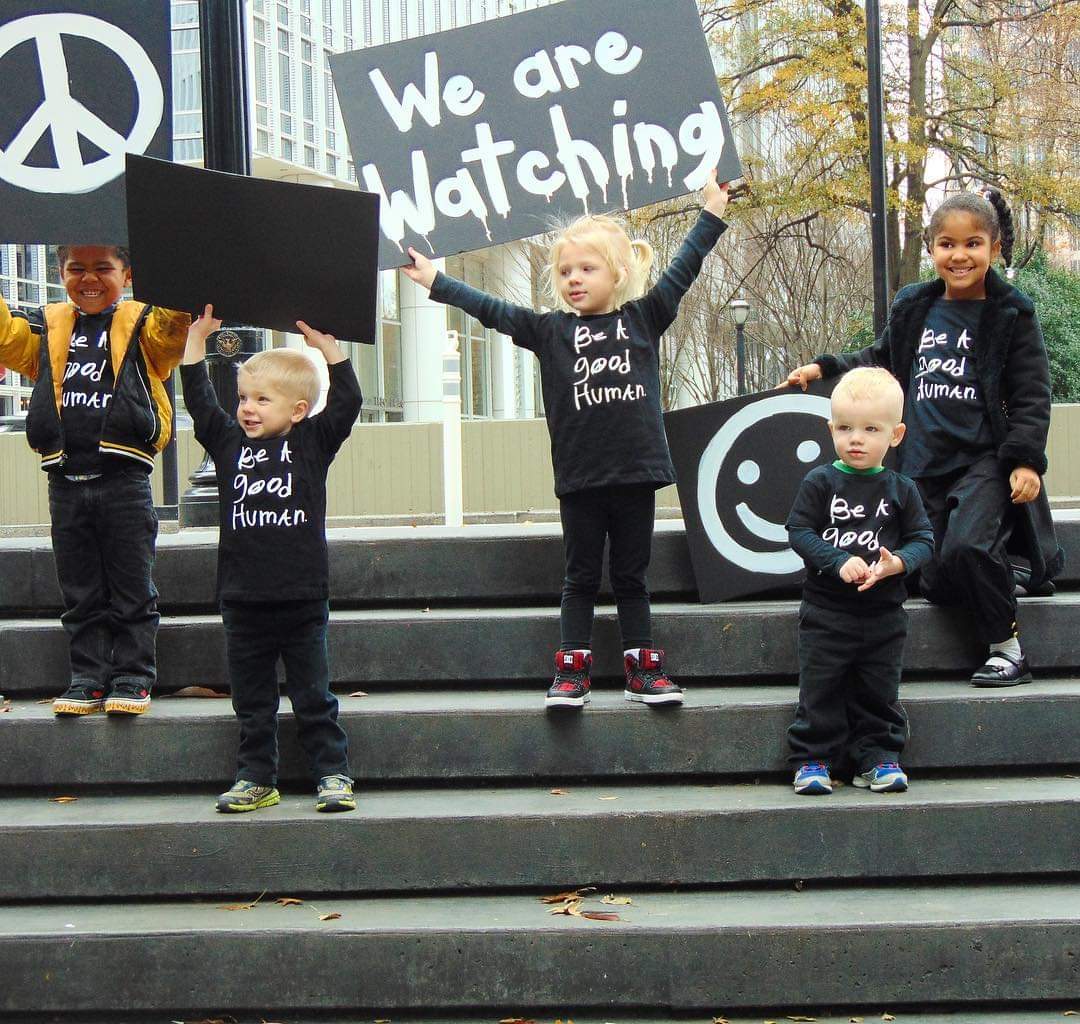 I am May-May Meijer, founder of Peace SOS, and I am sending out peace and love to all the people in the world.

Praying for all the people in the USA to remain peaceful

And in particular to the people in the USA, after the recent violence in the Capitol. I hope and pray things will remain calm and peaceful, especially in the coming days. May American political leaders realize that they all have the same goal: to serve the American people. It is inherent to the political system to differ in political opinions. But don’t let different political opinions or a disappointing election result lead to violence. In addition, as the USA is a major world nuclear power, its political leaders and officials bear an extra responsibility to everyone in the world.

Weapons of mass destruction are inhumane

Weapons of mass destruction are inhumane. They destroy all life on earth. Therefore, nuclear weapons must be banned worldwide as soon as possible.

Adults need to live in harmony in order to protect those who are vulnerable.

Especially children, and in order to protect themselves. The children are our treasures, the present and the future of this world. We have to be united, not in conflict with each other.

If we don’t act, hundreds of thousands of children in Yemen will die in the coming months

This is the case everywhere around the world. Wars must end; we need to take care of the children. The United Nations has stated that if no action is taken very soon, hundreds of thousands of children in Yemen will die in the coming months. This is a disgrace for humanity.

Towards a World in Which All Children Can Play

We – as adults – can do better. It is time to unite. It is time to take care of nature. We need to work towards: A World in Which All Children Can Play.

With thanks to Kumar Jamdagni and Alonie de Lange