Peace starts small, between individuals, by getting to know each other as real humans 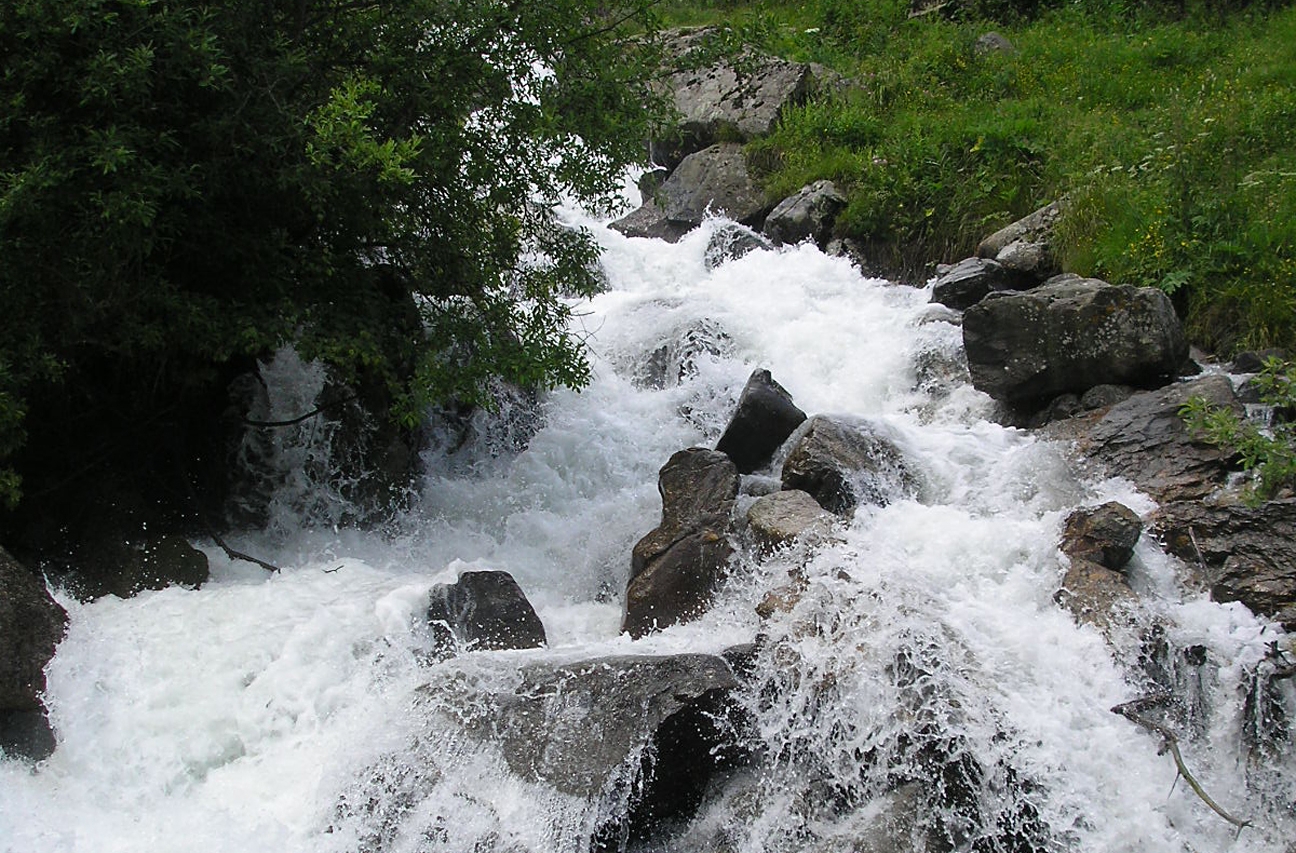 Marleen Mauritz (1969) worked in the Caucasus, North Ossetia, from September 1995 till May 1996. Although it is a while ago, we think that the wisdom she gained from it in peacemaking is universal and can still be applied. She lived in Vladikavkaz and worked in Ingushetia and Chechnya.

In September 1995 I went off to a project in the Northern Caucasus, run by MedAir, in cooperation with the UNHCR.

MedAir was asked by the UNHCR to reduce the tension in this region. This was a big, and general, request with a lot of challenges! I worked in an expat team consisting of a nurse, a contractor and a team leader. The four of us lived in a house in Vladikavkaz. We hired local people for practical things like cooking, shopping, food driving and maintaining our cars and we hired translators to join us in our interaction with local leaders and people.

In the Netherlands I had experience with youth and creative art therapy activities. So, I suggested to visit all the schools in the region, first to see what their needs were.

The second step was to meet their most urgent needs, if possible. And thirdly, to see how I could help them after step two.

While visiting the schools, we heard that teachers hadn’t received salaries for months. There were barely any school supplies such as pencils and paper. Mothers were teaching classes, because there were not enough teachers left. They would write on the blackboard and let the children speak out loud whatever they were writing. They were learning things by talking and learning by heart. At least it was something and I admired the courage and persistence of these women. Unfortunately, there were no men working in the schools. Probably because of the results of the war. Many had died or hadn’t returned home. The few left needed to work for money to survive with their families. Also, the leaders of the villages were mainly women.

Then, after these visits, me and my translator, we would buy all kind of school supplies. As local as possible, I believe the shops in Vladikavkaz were all sold out regarding paper, pencils and sports materials. We distributed them among the different schools and while having some tea with them we got to know each other better.  They were happy to see me weekly, because most of their experience with foreigners was that they would come, write a story and would just leave again.

The fact that I kept coming back and kept working with them to rebuild the community, made them feel worthy and gradually I felt more able to talk with them about difficult subjects.

Finally, I wanted to help them to process their trauma’s, to find relief and emotional and psychological healing. We saw a pattern of uprising conflict, where people got killed, houses were destroyed etc. and then a period of rest. But as soon as the younger survivors got older, they were seeking revenge. And the violent cycle would start again and again. Who was going to break this cycle?

Because I was a foreigner, working with a humanitarian organization, I was able to spend time on both sides.

It would happen that the Ingush people would ask me about the people on the other side, but I was not willing to tell them personal things. I answered: ‘How would you feel if I would tell your personal things to them?’ I could talk in general, about how they suffered of the same kind of problems. What I did ask was if they had friends on the other side.

This question led to me becoming a letter carrier. For months, while also working in six schools in several classes, I would take letters across the street. In one case, this writing ended in an organized meeting between an Osset- and an Inghuswomen in Vladikavkaz. It was not safe to do so in the village. But by taking them to the city, just one woman in our car, it was possible to have this emotional meeting.

“I truly believe that this is where peace starts. Small, between individuals, between restored contacts or making new ones. By getting to know each other as real humans, with a shared desire for peace and living in a safe region.”

After three months of working there, our team was kidnapped for a short while, just outside Grozny. We had been visiting another team of MedAir in Grozny, bringing supplies they could not buy locally, when we were robbed by rebels. In the end we got our car back and we were able to return. After this incident, the people I worked with opened their heart. ‘Now you know what our life is like’, ‘now you feel how difficult it is here’ they would say. They started to share much more of their personal stories and pain. And finally, they were able to really process them. In the classes, children would write and draw more freely about their feelings. I had to go home to extend my visa, but what a surprise to these people: I came back after two weeks. There were celebrations and I got invited for meals to be with them. This happened on both sides of the street!

In the spring, a terrible accident happened. One of our cars, with the contractor and a translator in it, was hit by an army vehicle.

A huge Russian tank drove over them, probably by mistake. We learned later that these vehicles are very difficult to drive. The contractor and the translator, were both killed. We were shocked, we grieved and received a lot of comfort from the local people and colleagues from other organizations.” Then we received questions like ‘How do you cope’ and ‘How do you stay so calm and why are you still willing to stay’, ‘Why are you not leaving now?’ I don’t know all the reasons or have all the answers, but I do know that MedAir works with Christian expats. I am also a Christian and we believe that walking away from pain or difficulties is not the answer to the problems in the Caucasus. Yes, we were shocked and sad, but at the same time, while we showed our emotions, we were determined to go on with the work. We didn’t want revenge on the Russian army, we forgave them. We didn’t want to lose our people, but the locals had lost someone too. The translator was a Russian and her neighbors were at first very angry with us. As if we had killed her. But then, while talking together, they discovered that we had lost someone too. We all cried together and went to her funeral. Together we took the contractor to the plane, which was going to take him home, to his parents in Germany.