The need for peace between Pakistan and India 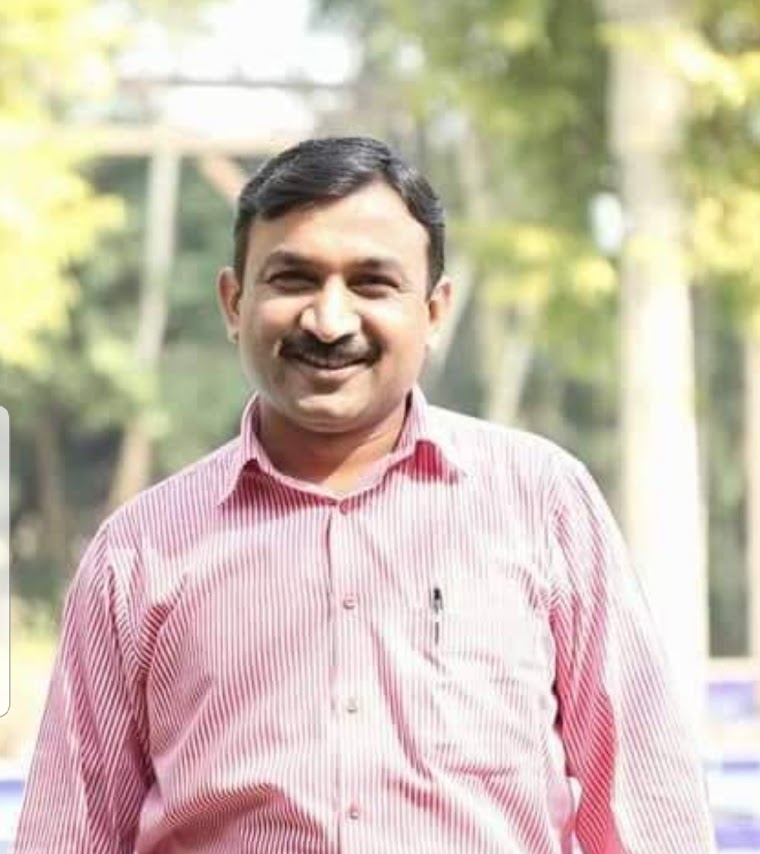 In the present world Pakistan and India are two neighbouring countries in South Asia. Both of these countries obtained independence from British colonial rule in 1947.

This resulted in the biggest migration of humans in history when 20 million inhabitants of the subcontinent migrated between these two countries due to differences in religion, race, creed and territory etc.

A huge number of people were killed, and humiliated during this migration during this so-called partition of the subcontinent of India.

These countries engaged in a number of battles in their history: first war in 1948 over the dispute over Kashmir; a war in 1965 to demonstrate their power over each other; 1971 Pakistan lost its east wing as an independent country of Bangladesh; in 1999 the Cargill war also resulted in a huge number of casualties. Both of these countries developed nuclear weapons to balance their powers, but peace could not prevail in the whole region.

In 2010 the Peace Talkers of Pakistan and India tried their level best to bring peace to South Asia. “Aman ki Asha” (Hope for Peace) had started. Both countries started trade, business and exchange of delegations for a strong peace dialogue. But certain elements of extremists tried to disturb that peace process when the Thar Express train travelling on the Khokhrapar-Munabao route between these two countries was bombed. The peace dialogue suffered very badly.

So a population of nearly 1.8 billion have not been able to achieve the fruit of peace to this day.

Need for Peace in South Asia and throughout the world

Despite this tragic history between the two countries, the Peace Talkers have not lost hope. They are working for the peace process. Because this huge population is suffering from poverty, starvation, climate changes, pandemic issues, bad health facilities and education, unemployment and struggling businesses, lack of growth in all walks of life and no social communication between two societies whose ancestors had lived together for a very long time.

When peace will prevail in South Asia, it will ensure peace throughout the world. Because these countries with nuclear weapons form a permanent threat for the whole world. So all civilized countries should make efforts to bring these two nations together for a permanent peace dialogue. They should try to achieve a ‘no war agreement’. Expenditure on a strong army should be minimised and instead be utilised for the betterment of the masses. Both of these nations should fight to abolish poverty and starvation, and to resolve climate issues and issues of socio-economic injustice. Both nations should strive to eliminate illiteracy and to train and coach individuals to develop a standardised society in which conditions prevail that promote peace throughout the region.

Peace Between Pakistan and India Will Ensure Peace Throughout the World

Today, the nations that are leading the world should realise that the whole world has become a global village. The disturbance of peace in any country will result in the disturbance of the whole world. So in order to achieve a world where peace reigns, we need to facilitate and support each other for each and every step that will lead us towards the horizons of permanent peace in the world.