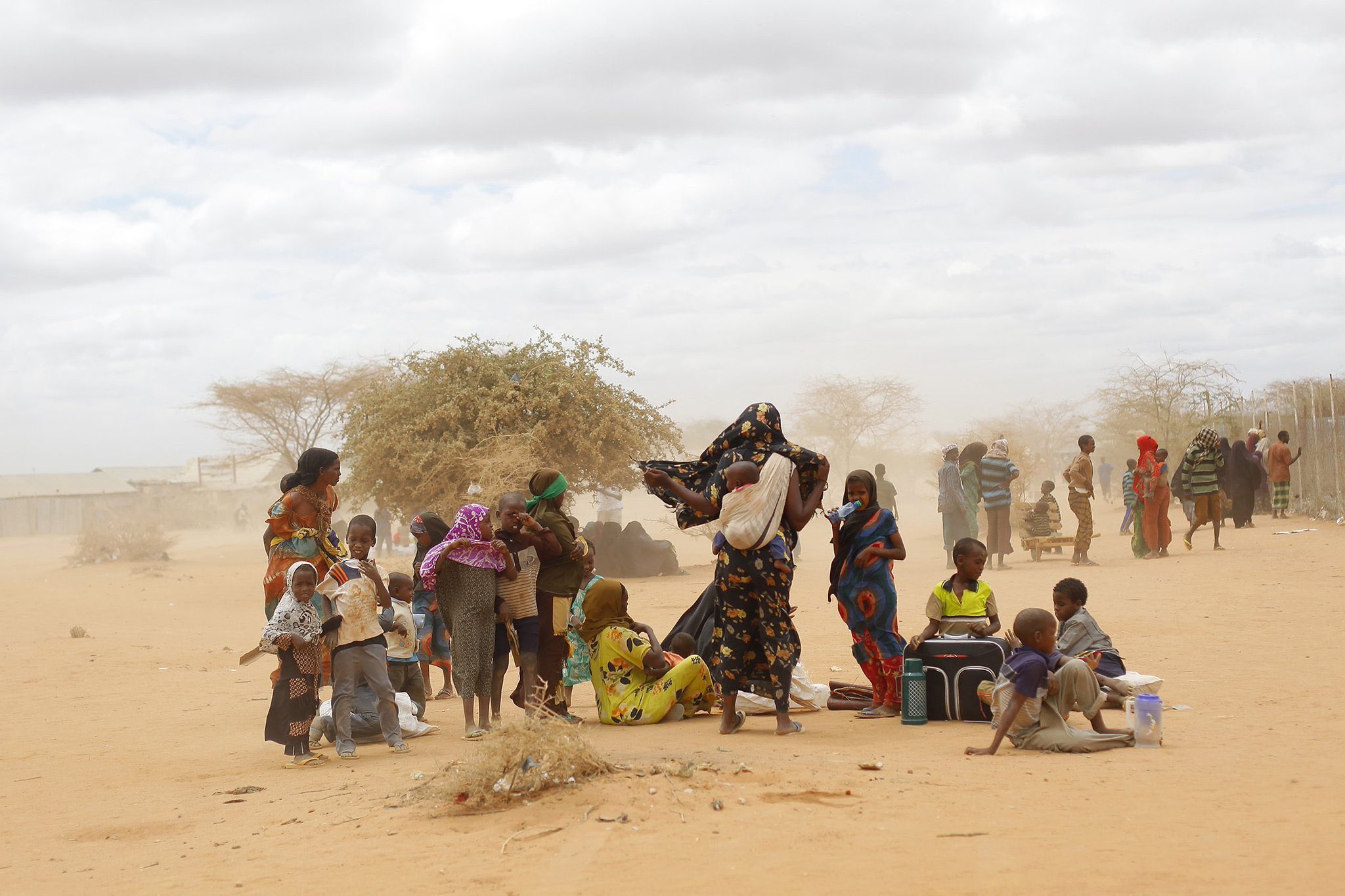 This is what can be deduced by following the second part of the 6th assessment report Intergovernmental Panel on Climate Change (IPCC) made public last Monday.

Produced by 270 scientists from 67 different countries, the summary of this report has been validated by the 195 member countries of the IPCC.

The report sounds the global alert on the irremediable effects of climate change on the world. The Sahel remains one of the regions that will feel the effects of this environmental degradation the most.

In Niger, the report projects a much more felt decline in agricultural production due to the irregular distribution of rainfall. The direct consequence is that the country could face one of the worst food crises in its history, such as those of 2011-2012. We could also witness the accentuation of the soaring prices of cereal products as is happening this year 2022.

Lona Issaka, expert from Agrymeth (Permanent Interstate Committee for Drought Control in the Sahel) comments. “In the agricultural campaign, we have a deterioration in the quality of the rainy season, which is manifested by very hesitant starts. During the same campaign, you can have an increase in dry sequences, drought, floods.”

In August 2021, the report informed, global warming was +1.09 degrees. The situation will get worse in Niger if the 1.5 degree mark is crossed.

Already at 1.09 degrees, we are witnessing the degradation of ecosystems, in particular the reduction in the availability of water and water resources (in Africa, Asia and in small islands in particular); the impact on health in all regions of the world (higher mortality rates, emergence of new diseases, development of cholera), increase in heat stress, deterioration of air quality, etc.; the reduction by half of the areas of distribution of animal and plant species.

Niger needs support to fight hunger and acute malnutrition that threatens its population this year.