Education is the key to peace in Myanmar/Burma 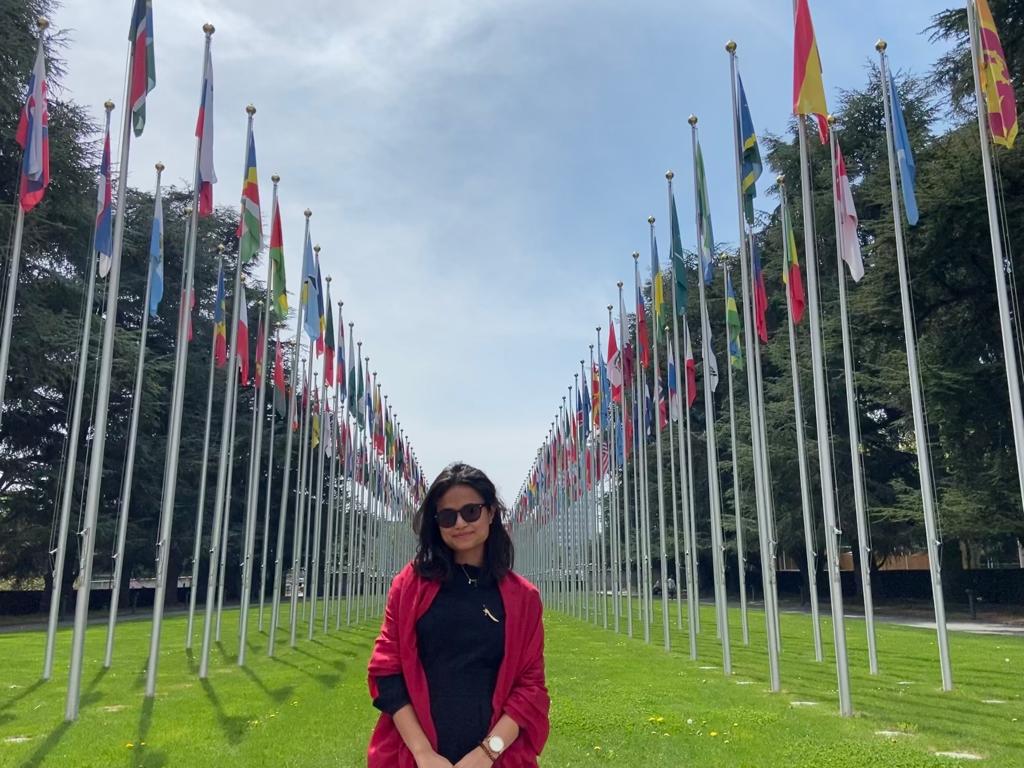 In front of my online zoom screen, I’m looking at a youthful-looking lady from Myanmar – or Burma, as Aye Kari Soe (AS) prefers to call it. She is living in the Netherlands, but many of her family and friends are in Burma. I am very shocked by what she is telling me:

MM: I am shocked to hear this… It is hard to imagine.

AS: I am grateful you are giving attention to our situation. We don’t hear about the civil war in Burma in the media. As if it isn’t happening…

MM: At Peace SOS, our mission is to focus on peace via peaceful means, what do you think of this?

AS: We started with peaceful demonstrations. But the military just tied people up and simply burned them. The military have all the weapons. They come to a village, shoot all the civilians, and take away the food.

MM: That is horrific… It is also a ‘luxury’ to be able to say that we are striving towards peace via peaceful means… But usually, more weapons make the situation worse. I will think about it and discuss it with others.

AS: You see, you can’t voice your own opinion in Burma. There is no democracy like here in the Netherlands, where politicians disagree about something but also have a drink together after a debate… I am striving towards a democratic Burma.

The situation now is that if students go out to protest, parents are given their children’s brains in a plastic bag.

MM: Yes, it is a luxury we can protest peacefully in the Netherlands… Do you still see a peaceful way in which peace can be achieved in Myanmar, or Burma as you prefer to call it?

AS: What we need most is education if we are talking from the perspective of peaceful means and from the West. I think it would be good if our education was financed. Such as the Erasmus Plus programs for young Europeans if it would allow Burmese students. What would also help is if embassies from the National Unity Government, that represents the citizens of Burma, would come abroad. If we were invited by the European parliament and if we could get financial support.

MM: Is there something else you want to say?
AS: Airplanes of Russia and China are protecting the military regime. A military leader may be placed before the International Criminal Court, but he can still go to China or Russia… Then justice won’t be served.

MM: It there something else that could help to achieve peace

AS: There is a lot of hatred amongst different groups of people in Burma, which was promoted using propaganda during the colonial period and encouraged even more during the decades of dictatorship, whereby the military used propaganda to tell young children things such as that their lives were worth as little as that of ‘animals’. That is what was taught at public schools, which are funded by the military regime. We need to learn to love and trust one another and I believe that that could be done by providing good education.