Memory died as a result of giving birth: End child marriage in Zimbabwe and everywhere around the world 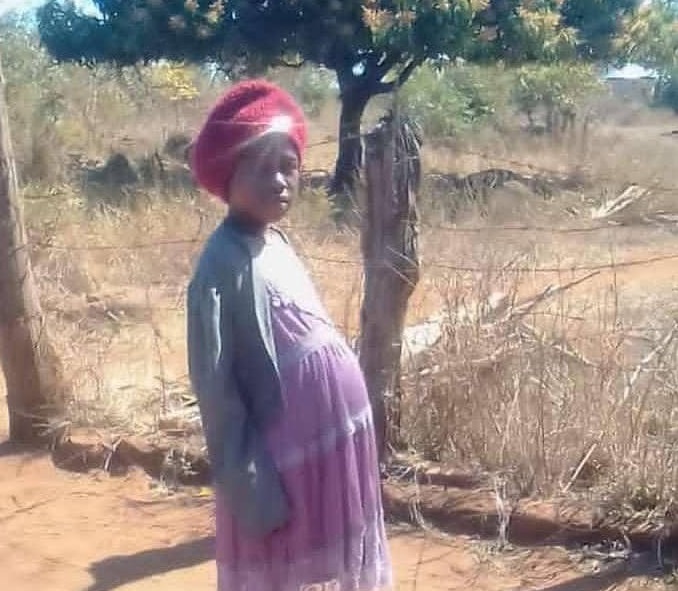 Zimbabwe has come a long way in the fight for a socially just society based on respect for human life and dignity for its citizens. It is therefore not surprising that 2021 marks thirteen years of Zimbabwe being a state party to the landmark Protocol to the African Charter on Human and Peoples’ Rights on the Rights of Women in Africa (African Women’s Protocol). The Protocol was adopted on 11 July 2003 in Maputo. Zimbabwe ratified the Protocol on 15 April 2008 and thus committed itself to be bound by its provisions.

The Protocol was adopted for a good cause, i.e. to build a society that respects and promotes the full protection of its women and children from harmful religious practices.

Harmful religious and traditional practices are forms of violence that are committed primarily against women and girls in certain communities and societies for so long that they are considered – or presented by their perpetrators – as part of accepted cultural or religious practice. The most common examples are forced or early marriages for girls.

It is within this context that Manica Youth Assembly (MAYA) sadly notes with serious concern recent developments where a young girl aged just fourteen (14), Memory Machaya, is reported to have lost her life during childbirth at a Johanne Marange Apostolic sect shrine in Bocha/Marange recently. We acknowledge that this is only a tip of a very huge iceberg which society is fully aware of and witnesses daily. It should not be a surprise at all as this unfortunate death is just a microcosm of the bigger disaster that has been unfolding in recent years, yet society feigns blindness or ignorance and does nothing, leaving violators to feast on young girls under the guise of religion.

Now, a young life has been lost. She should be in school, not in a grave.

MAYA condemns child marriage and demands that this must end now. We demand justice for Memory. One death is one too many. We urge the government and all stakeholders to take a stance now and proactively work together to end child marriage.

Human rights standards and norms require that the rights of particularly vulnerable groups be respected, protected, and fulfilled.

Sexual and reproductive health education and facilities need to be accessible to all women and youths. The state must undertake its duty by protecting its girls to allow them to live a full productive life. Child marriage limits girls’ rights to health and education.