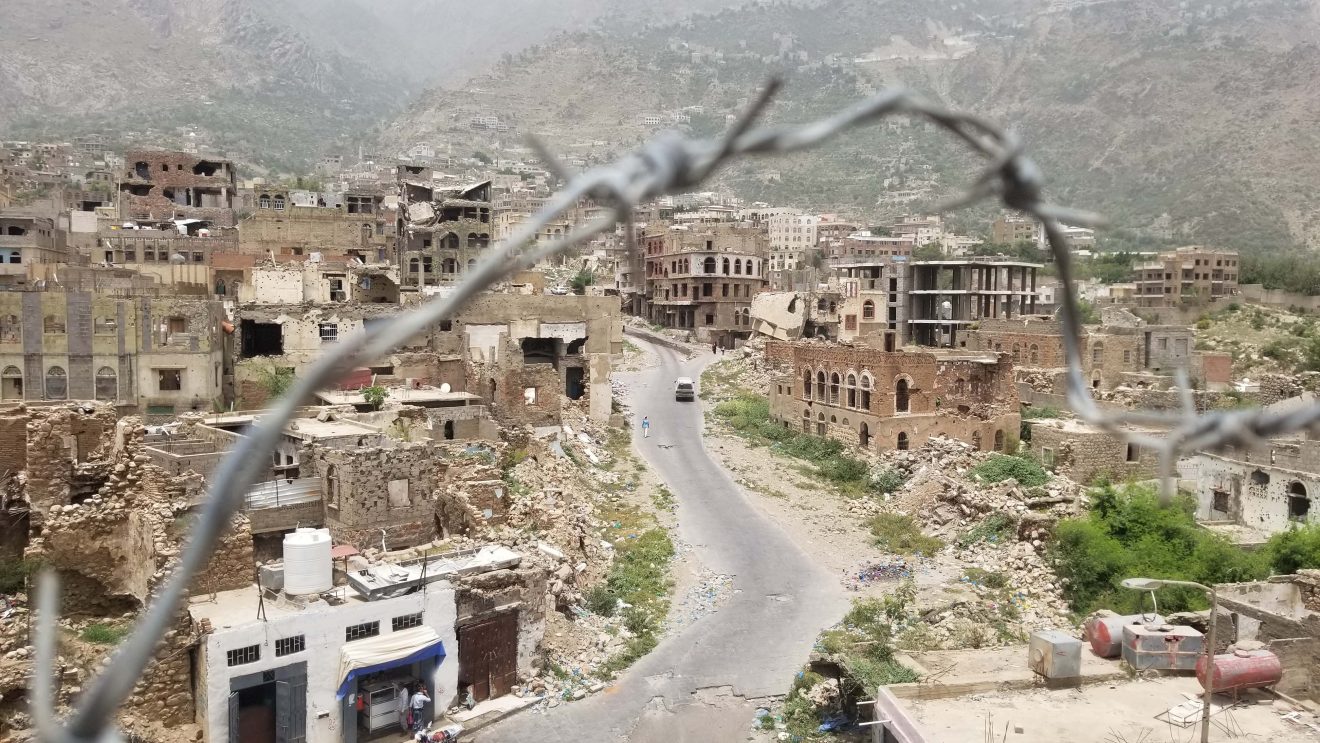 Sana’a/The Hague – Warring parties in Yemen have deliberately deprived civilians of objects essential to their survival (OIS), starving them, in some cases to death, over the course of the conflict, Mwatana for Human Rights (Mwatana) and Global Rights Compliance (GRC) said in a new report published today.

The report, “Starvation Makers,” follows a year-long investigation into attacks and other conduct by the Saudi/UAE-led coalition—acting with the consent of the internationally recognized Government of Yemen and fighting with government forces loyal to President Hadi—and the Ansar Allah (Houthi) armed group impacting access to food and water in Yemen. Mwatana and GRC conclude that the Coalition and Ansar Allah likely violated prohibitions under international humanitarian law (IHL) and international human rights law (IHRL), and that their members may have committed the war crime of using starvation as a method of warfare.

“We have been saying for years that Yemenis are not starving, they are being starved by the warring parties. States must take action now on behalf of Yemenis, starting with a push for an international criminally-focused investigative mechanism,” Radhya Al-Mutawakel, the Chairperson of Mwatana for Human Rights, said.

The report documents airstrikes by the Saudi/UAE-led coalition on farms, water facilities, and artisanal fishing boats and equipment that destroyed, damaged and/or rendered useless OIS, namely agricultural areas, irrigation works, livestock, foodstuffs, water infrastructure, fishing boats and fishing equipment. It also documents Ansar Allah conduct that severely restricted civilian’s access to food and water through their imposition of restrictions on humanitarian relief action and their widespread and indiscriminate use of landmines in wholly civilian areas.

At the same time, parties to the conflict imposed restrictive economic and other measures, including a de facto naval and aerial blockade, adversely impacting access to food and water.

Members of the Saudi/UAE-led coalition and Ansar Allah acted in spite of the widespread knowledge of the dire humanitarian situation in Yemen, where people, including children, were dying from starvation. They must have intended to starve civilians or been aware of the virtual certainty that starvation would occur in the ordinary course of events—that is, without humanitarian intervention.

The report concludes with a series of recommendations for all the parties involved in the war in Yemen.