Hunger in South Sudan and what we can do about it 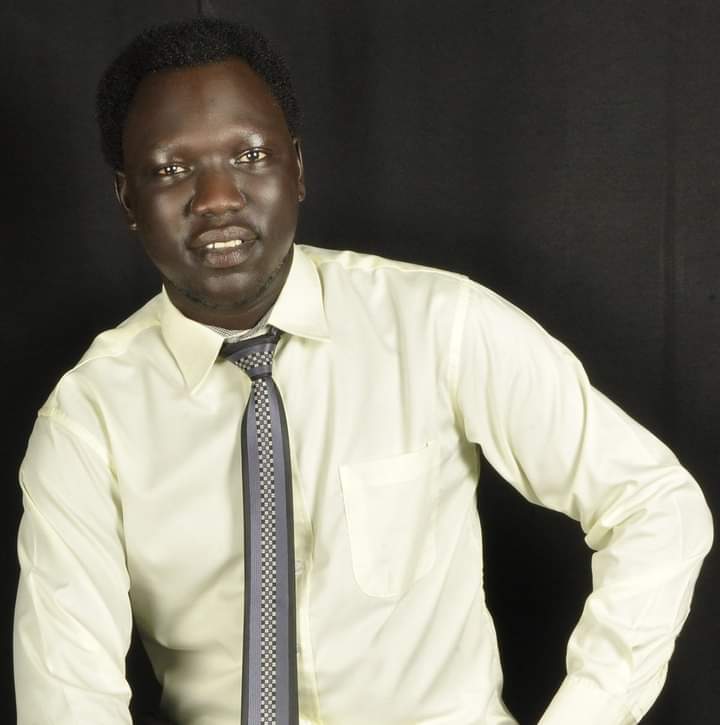 My name is Wol Deng Akeen (Ustaz Wol). I am a South Sudanese national. I hope you’re in good health by the grace of God. Here is a brief article elucidating on part of the South Sudan situation.

After 21 years of civil conflict between the government of Sudan and the Southern separatists, the international community helped to broker peace talks that led to the signing of the Comprehensive peace agreement. Southern Sudan enjoyed six years of self-autonomy as stipulated in the agreement followed by a plebiscite (referendum) that led to the independence of the Republic of South Sudan on July 9th, 2011. Since its independence, South Sudan has been embroiled in other political wrangles that led to civil unrest and economic problems.

THE SITUATION IN SOUTH SUDAN

The most affected groups are the elderly, the blind, orphans, malnourished children, lactating mothers, and those who are severely economically challenged.

WHAT THE PEOPLE OF SOUTH SUDAN CAN DO TO END HUNGER

The people of South Sudan must give peace a chance to prevail so that stability returns to the area. The creators of wealth (farmers) should go back their farms and youth employability should be increased. Businesses should be started and food security needs to be achieved.

WHAT CAN THE INTERNATIONAL COMMUNITY DO FOR SOUTH SUDAN ?

The international community can help by building capacity in the areas of food security and livelihoods, including training, equipment for farming, seeds and fishing kits. Cash is also desperately needed for assets and food for programs to treat malnourished children and lactating mothers.