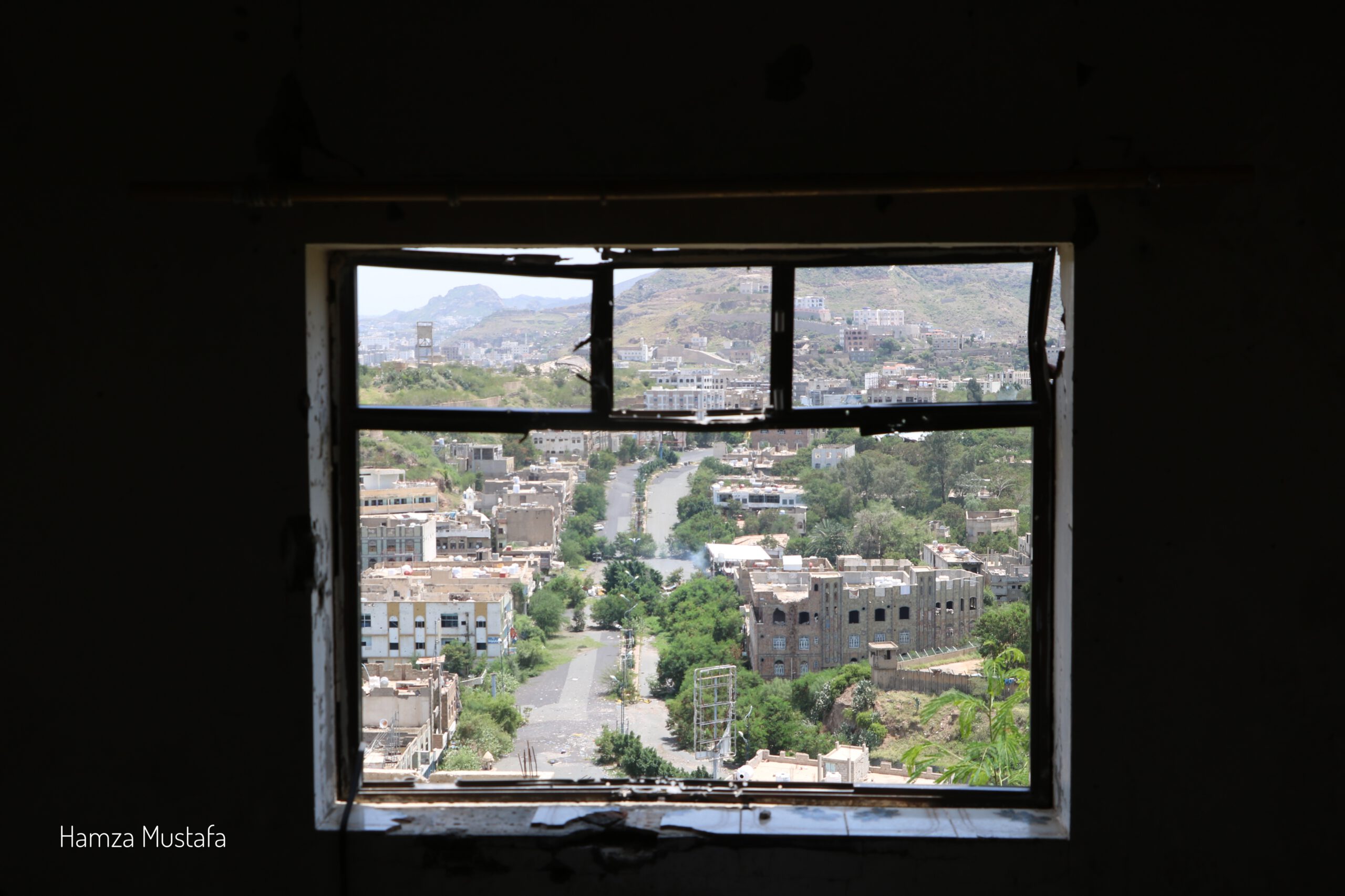 The civilians in the city of Taiz, under siege from the Houthi group (Ansar Allah) have been suffering on a daily basis for the last six years. This siege is characterized by  a complete restriction of movement between the center of the governorate and its countryside and other governorates through the closing of the main and secondary roads and outlets, building barricades and digging trenches in them, and planting mines. The only alternative is to take long, rugged, remote, and crooked roads.

The siege imposed on Taiz has prevented basic and necessary materials being supplied to the city, including water, food, medicine, and medical supplies, while the Houthis deliberately confiscate humanitarian aid and prevent relief organizations and agencies from providing humanitarian aid and reaching civilians affected by the war and the siege.

There are no treatment centers available for patients with kidney failure in the countryside of the governorate, which is under the control of the Houthi group. More than 200 patients have to commute to the city for dialysis sessions and are forced to spend huge sums of money on long journeys to reach the only treatment center in the besieged city, even though it lacks medical supplies and treatment devices.

In 2015, 643 cancer patients died in Taiz, as a result of the Houthis’ closure of the Al-Amal Cancer Treatment Center, which used to receive more than 150 patients daily, and despite the reopening of the center later. However, it is witnessing a severe shortage of medicines due to the siege and war, and patients are suffering greatly due to the rocky alternative roads they are forced to navigate due to the Houthis’ refusal to open the main roads. Many of the patients are children!

According to the center’s data, the number of patients that visit the Al-Amal Center for the treatment of cancer patients on an ongoing basis from outside the city of Taiz, passing through the rugged mountain roads, amounted to 2,970 patients, including women and children.

All this human suffering is experienced daily in the middle of an economic crisis and a rise in food prices, the main cause of which is the siege imposed by the Houthis on the city.