Sufficient safe and nutritious food for everybody in the world 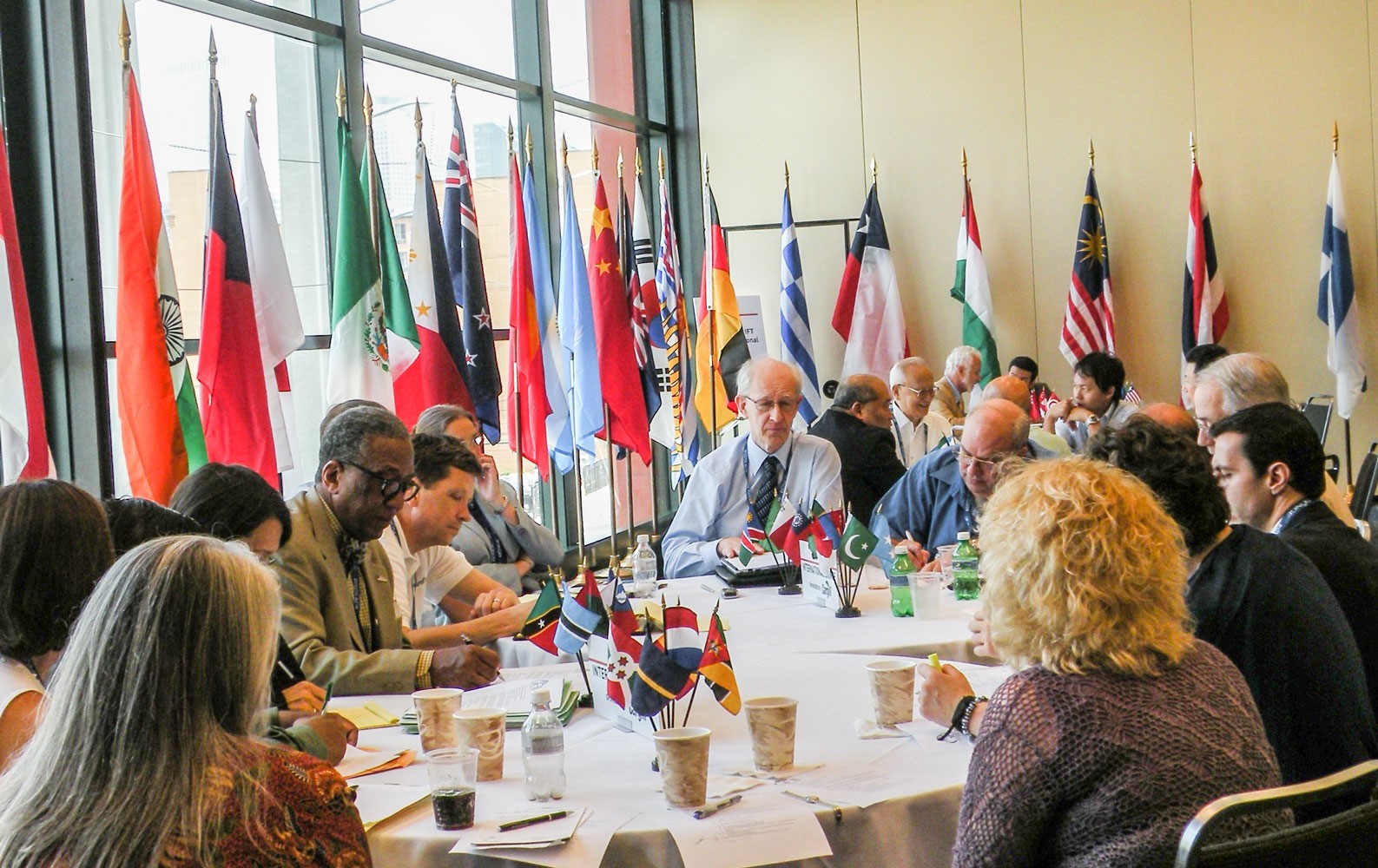 It was in 2004 that newspapers reported that a shipload of food had once again been confiscated by a government because the food contained trace amounts of an antibiotic. The concentration was so low that it was a million (106) times less than that given to babies who have a cold. Developing countries do not select the best quality of food for destruction in the country of destination.

The sad thing about food being destructed is that often the reason is not the safety of the food, but the letter of the law.

Many food safety regulations demand the absence of many chemicals, such as antibiotics. Such regulations make it easy to declare a safe product unsafe because even one molecule of a forbidden chemical in the product means that it is not ‘absent’. Going to court to fight confiscation and destruction will be pointless, because the judge is not a chemist or toxicologist. For the judge, absence means absence, even if just a tiny and harmless amount is present in the food. In 2004, a group of food scientists at a conference decided “enough is enough” and they founded the Global Harmonization Initiative (GHI).

The goal of GHI is to achieve consensus on the science of food regulations and legislation to ensure the global availability of healthy food for all.

Since then, GHI has discovered that achieving such a goal is far from easy. So, during the past decade, it has set up a range of workgroups, each addressing a particular issue, from educating illiterate people to defending technologies that are beneficial to people, in particular in developing countries. This is possible thanks to the growing number of scientists joining GHI. At the start there were just 6, and currently there are >1000, spread across the world, with ambassadors in most countries, including many African and Asian countries. You may want to know that GHI is absolutely impartial, does not accept funding from governments and industries, and none of the officers of GHI are paid. The members of GHI are conscientious, motivated scientists who devote a part of their time to activities for GHI.

If there is no hunger, it is difficult to motivate people to go to war and therefore food security is essential to achieve peace.

It was therefore a pleasure to be made aware of the existence of Peace SOS and to see what they want to achieve and how. Since I have come to learn about Peace SOS, I feel that cooperation can be very helpful to reach our mutual goals – GHI investing in peace by removing food and nutrient insecurity everywhere. I am therefore also happy that I was made aware of the “Food Plants International database of edible plants to address malnutrition”. Meanwhile, I have asked the GHI Nutrition workgroup to pay attention to this database and seek cooperation, in order to make our global membership aware of the database and possibly work towards governments using this information to relieve malnutrition.

Photo: A Global Harmonization Initiative (GHI) meeting during a conference with GHI members from many countries