Somalia has a population of 12,316,895 according to the UNFPA population survey in 2014 and currently 7.5 million people – over ½ of the Somali population – are in dire need of humanitarian assistance.

According to Humanitarian Needs Overview (HNO) 2022, more than 7 in 10 Somalis survive on less than $1.90, and only 3% of households are reliant on remittances. However, there is also a significant decline in remittance amounts among recipient households according to household surveys conducted by FSNAU in 2020 and 2021.

The percentage of the population that lives below the poverty line increased from 69% in 2018 to 71% in 2021, and it is likely to remain stable in 2022-2023. The youth makes up 75% of the Somali population according to UNFPA, while accounting for 67% of Somali IDP populations according to HNO 2022.

Because of the conflict, the human rights situation in Somalia remains dire. The civilian population is subjected to the worst cases of human rights violations, including abduction, arbitrary killing, extortion, and constraints in accessing humanitarian assistance.

Minority clan members and minority ethnic groups experience structural and distinct forms of exclusion and discrimination with regard to elevated needs that are different from the population at large. The predominance of the clan system particularly affects minority clan members, who experience more conflict-related attacks on their households relative to majority clan members. In addition, protracted conflict, structural gender inequality, and successive humanitarian crises continue to expose Somali women and girls to heightened levels of conflict-related sexual violence.

According to the Internal Displacement Centre (IDC), Somalia has 3.4 million – 25% of the Somali population) internally displaced people (IDPs). Conflict-related shocks that trigger internal displacement negatively affect the humanitarian situation of both IDP and host communities, with increased numbers of children married earlier as a coping strategy.

Historically, Somalia’s political insecurity and protracted armed conflict has been exacerbated by climatic, environmental, and economic shocks. These complex crises have resulted in widespread displacement, food insecurity, and increased poverty. 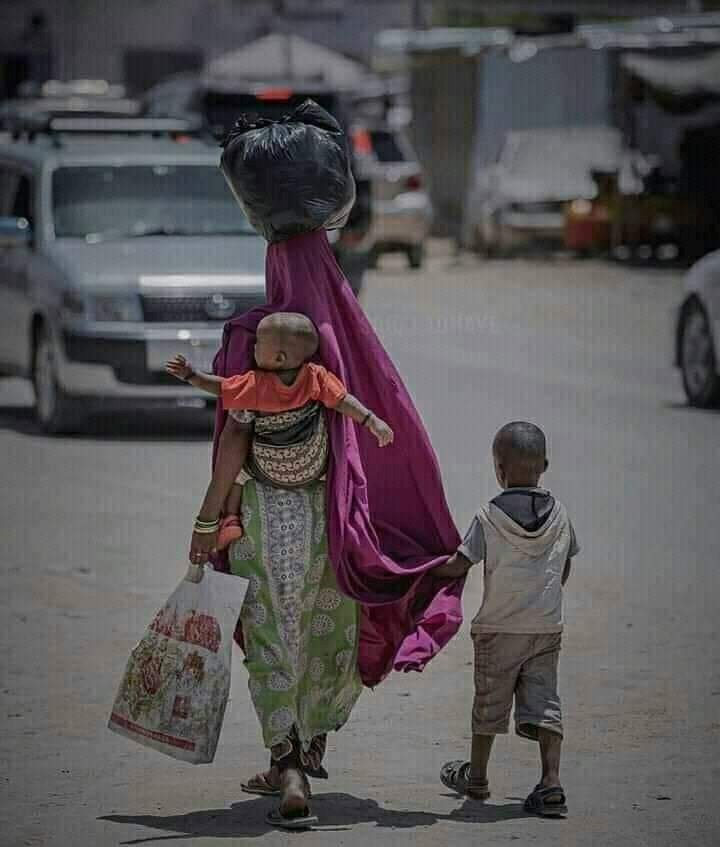 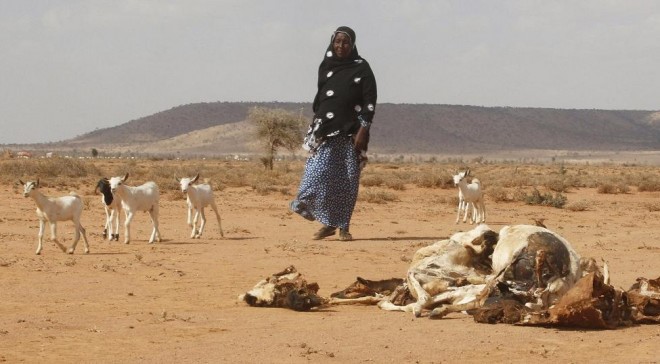 Somalia’s arid and semi-arid climate predisposes it to repeating droughts and flooding during the Gu and Deyr seasons, with unpredictable weather patterns becoming more frequent. According to a Climate Risk Profile by the consultancy Weathering Risk, temperatures in Somalia will rise between 1.4 – 1.9°C by 2030 compared to pre-industrial levels. Additionally, overall water availability per capita could halve by 2080

Unemployment in Somalia is high, with only an estimated 27% of youth employed (42% female and 58% male) with significant disparities in gender in unemployment and under-employment as men are more likely to end up employed compared to women.

Experiences from Somalia and elsewhere show that when large members of young people are jobless and have few opportunities for positive engagement, they become a ready pool of recruits for violent extremists.

Repercussions of youth unemployment and under-employment are already widespread in urban areas like Mogadishu. Among these repercussions are a record surge in drug and substance abuse among young women and men[1], rising suicide trend, violent robberies, emerging rival gangs, increased gender-based violence, and child marriage. Unemployment, an uncertain future, armed conflicts, and violence also drive the majority of the youth in Somalia to migrate to Europe, Middle East and Americas at high risk.

The combination of all protracted armed conflicts and climate change-induced shocks are likely to impede the achievement of SDGs in Somalia. Both climate change-induced shocks and armed conflicts perpetuate of instability and fragility in peace-building efforts and form a direct threat to human rights, keeping Somalia in misery for a very long time unless there is a shift in priorities and more  urgent action is taken to address these burning issues that have a direct impact on peace, stability, and human rights to achieve sustainable development. 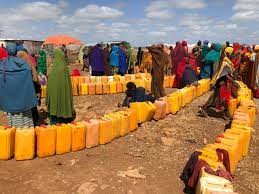